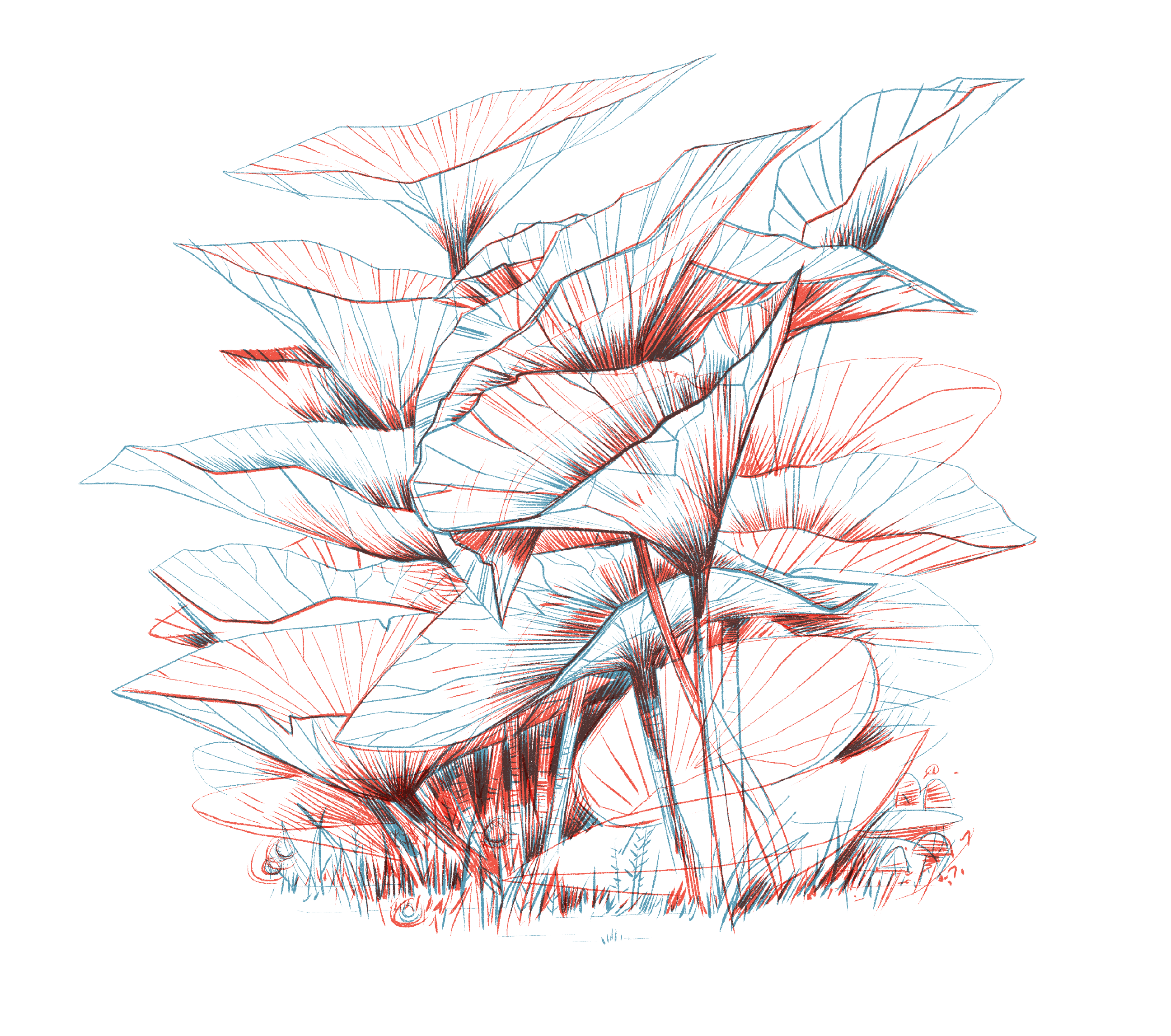 Wild Foods From The Afan Woods


Sansho berries and leaves are not the only wild foods and exotic tastes we get from our woods. The first plant to appear as the snow melts is the pale yellowish-green bud of butterburs (Petasites japonicus) otherwise known in English as Japanese sweet coltsfoot, or Fuki bog rhubarb. We know it as ‘fuki no to.’ This plant grows all over Japan, and in Hokkaido the leaves can grow big enough to make an umbrella. Ours will grow on a rhubarb-like stalk to be the size of a dinner plate. (Later on we will also harvest the stalk, but not the leaves) The buds are in fact a composite flower, enclosed in its sepals. We pick them and usually cook them as tempura. They are quite delicious but you don’t want to eat a lot of them at once, because they have a slightly bitter, pungent taste.

As these butterbur buds only appear in early spring, local people also preserve them as a relish. You take the flower buds, chop them up, and stir-fry with oil. I usually use sesame oil. Then you mix in miso paste, with a dash of sake and if you have it, a dash of ‘mirin’, (Japanese sweet rice wine) and a dash of vinegar. Here in the country pretty well every household has their own recipe. I copied mine from our forester’s wife.

We call this relish ‘fuki miso’ and if you keep it in a covered jar it can last for a long time in the ‘fridge. Don’t try to take it in great dollops though, it has a strong taste. You take it just a little at a time to enhance the taste of sake or white rice.
I have honestly tried it with Kokoro gin, straight, and I really like it.

Last night, again at the urging of our forester, I picked some butterburs and used them in a traditional Okinawan dish which is called ‘goya champuru.’ Goya is the cucumber-shaped, green, bumpy plant known in English as ‘bitter gourd.’ I love it, but for some it is too bitter. Right now in snow country you won’t find it in the market until summer.

To cook ‘fuki no to champuru’ is easy. You take thinly sliced pork and stir fry in a wok with salt, pepper and some garlic, add chopped onions, and any other vegetable you like. I often use eggplants or chopped green peppers. Add tofu bean curd, then at the last minute, stir in the chopped butterburs. My guests all gobbled it up, and we found it to be milder in taste than when cooked with goya.

I have not seen ‘fuki’ growing in Britain, and the plant called coltsfoot has a similarly shaped leaf, but is not the same plant. In British Columbia, Japanese immigrants introduced it. It’s an acquired taste which I doubt children would like, but as I said, it goes well with sake and Kokoro Gin.