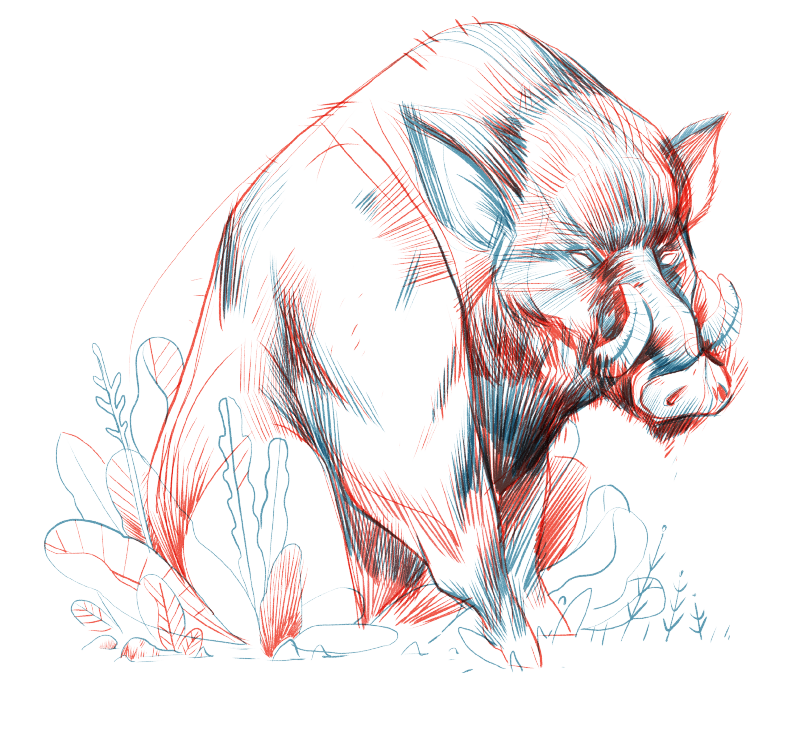 
In 1980, when I first came to live in northern Nagano, I got a Japanese gun license, which believe me, is not easy to do, and joined the local Hunting Association. I did this not because I wanted to shoot birds or animals, (although I did very much enjoy the hares, pheasants and ducks that I was able to bring home for the pot) but because there is no way better to learn about the forests and mountains than to trudge them with local hunters.

Back in those days the snow in the mountains could be as much as four or five meters deep, lasting until June. Around my house, which is at 700 metres above sea level, snow at the end of winter would be almost two metres deep. This didn’t bother the bears, which were hibernating, but deer and wild boar could not feed and it would have been hard for them to move around. In the last ten years or so however, we have far less snow, so both deer and wild boar have become common, especially in our well-tended woods, which have bumper crops of acorns, chestnuts and other fodder.

Wild boar is native to everywhere in Japan except the northern island of Hokkaido. ‘Inoshishi’ or wild boar are respected, and even feared in Japan because of their courage and their tendency to charge and attack. Wild boar are the symbols also of recklessness, fertility and prosperity. Not so long ago people believed that if they kept a clump of boar hair in their wallets it would b ring in money.

Wild boar have long been a part of Japanese country diet. Even after Emperor Tenmu, influenced by Buddhism, banned the consumption of animal meat in 675, wild boar was exempt, although even to this day they sometimes call wild boar meat ‘yama kujira’ or ‘mountain whale’ – because whales were considered to be fish, and therefore not a forbidden food.

Nowadays, we get lots of wild boar around here, and they often end up as part of our diet. When I was in the Hunting Association there were 79 members, while now, 36 years later, there are only 17, which is another reason for the increase in wild boar and deer.
At home, I rarely buy beef. I prefer venison and wild boar, and have dozens of ways to cook them. However, I strictly avoid the custom that is still prevalent in some more southerly parts of Japan of eating wild boar meat raw. That is something that even washed down with copious amounts of straight Kokoro Gin, I would strongly recommend against (the raw wild pork, not the gin!)